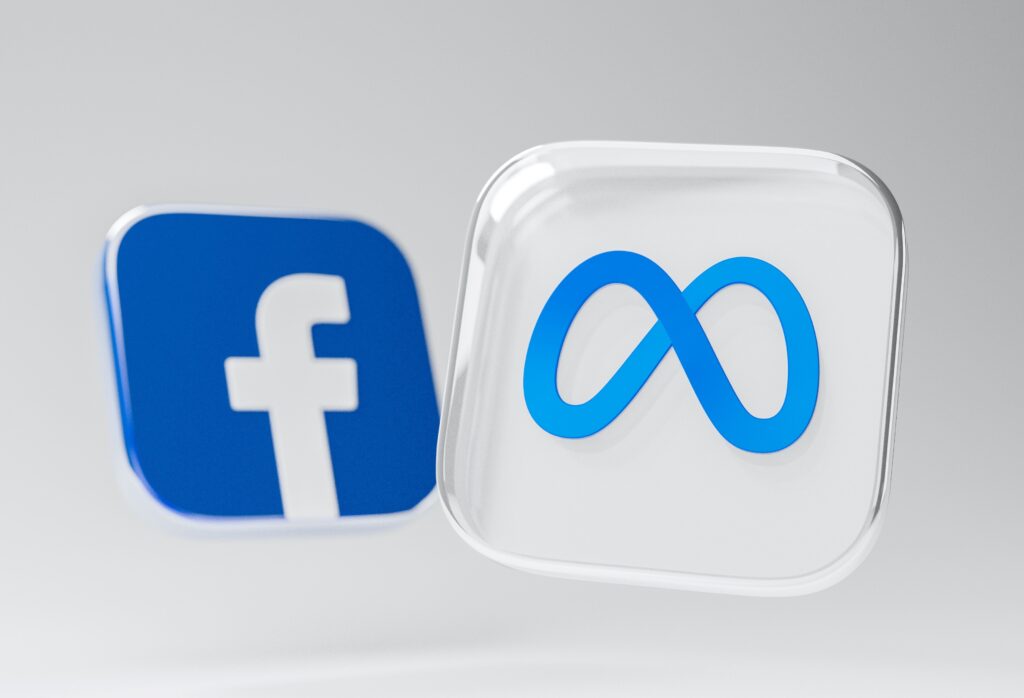 Meta – an announcement of the Internet revolution

The transformation of Facebook (an entire group of social platforms) into Meta seems a bit of a facade. But at the same time, it is a preview of something great, something that is to revolutionize the Internet, and maybe even become its synonym.

Facebook becoming Meta is certainly more than a name change. The related revolution is currently in the phase of announcements, forecasts and speculations, but it will start sooner than it might seem. Introductory changes to the Metaverse are live now. Meta accustoms us to living in its universe and tames us with it by sharing, for example, updated 3D avatars on Facebook and Messenger, and also for the first time on Instagram Stories. Users in the US, Canada, and Mexico can virtually appear in apps using stickers, feed posts, Facebook profile photos, and more.

Verge.com interviewed Mark Zucekrberg about Meta. His company’s plans are to create a Meta account system that would be a key to all of the company’s social media platforms.

Facebook is an application. Meta is a company. This is how Zuckerberg summed up his speech at the Connect conference. This means that his organization relies on Metaverse-first. Is Facebook moving from the center of the digital universe to the next application in the portfolio then?

Facebook rarely appeared during Zuckerberg’s speech. He was much more focused on Meta products than on the company’s existing social media platforms.

Why would he stop loving the social network he has created, that shows his power? Certainly not because Facebook’s popularity is declining. In 2021, the market leader has overtaken the competition and currently serves over 2.89 billion active users (about 600 million more than YouTube). To end there is to say nothing. Meta currently owns four of the largest social media platforms, each with over a billion active users, in addition to Facebook: WhatsApp, Facebook Messenger, and Instagram.

But we must not forget that Facebook has been the cause of constant scandals, mainly related to data leaks for half a decade, and although it still generates huge revenues, it is not a flawless brand. Zuckerberg said the transformation into Meta is not trying to distract from the Facebook Papers, and there are reasons to believe him. The scale of his involvement in the meta shows that he sees his heritage in him and sees the future in the Metaverse.

The fact that MZ takes the Metaverse project very seriously is demonstrated by the business movements that are laying the foundations for a new universe. Meta takes over companies dealing with VR technology, AI and computer games. It also employs a multitude of new engineers. And it does a lot more than that…

The pass to the Metaverse will be technology not only in terms of software, but also hardware. Among others, there are already available VR goggles, and this year, a new top-of-the-line standalone headset is expected to arrive in 2022. It will have the ability to track eyes, face, and body, and much more mixed reality features. It would be a big step.

Meta also wants to create smart glasses with neural interfaces that will allow you to control devices with small gestures.

Supercomputer – meta creator of the universe

Meta already has a supercomputer that is / will be used to create better AI models and to streamline operations that process massive amounts of data. The company calls it AI Research SuperCluster or RSC.

Meta says its supercomputer will be able to process written information, images and videos in hundreds of different languages ​​up to 20 times faster than current systems. It is also intended to enable real-time voice translation for large groups of people interacting in business or social situations.

Meta uses a combination of human moderators and artificial intelligence to identify and remove what it considers harmful and false information. Some critics say it doesn’t do enough to block bad content. In a statement, the company said its supercomputer would help with “critical use cases, such as identifying harmful content.”

The RSC is currently one of the five fastest supercomputers in the world. It’s supposed to be the fastest when it’s fully operational. The Meta boss wrote on Facebook: “The experiences we are building for Metaverse require tremendous computing power (trillions of operations per second!).”

Pretty soon in a galaxy not so distant

What is metaverse or what is it going to be in the future? Mark Zuckerberg himself tells about it best in an over an hour-long presentation, which was published on the Meta website, which was set in the realities of the Metaverse.

When I started Facebook, it mainly meant text that we typed on computers. Then we all got camera calls and the internet became so much more visual. And more recently, as links have gotten faster, video has become the main way we experience content. We have moved from desktops to websites and phones, and from text to photos and videos. But it’s not over yet. The next platform and medium will be even more immersive and embody the internet where you are in the experience, not just looking at it. And we call it the Metaverse. And you’ll be able to do almost anything you can imagine.

His universe is to be a place to meet friends and family, but also to work, study, play, play, shop and create. MZ wants MVRS to absorb everything that will build the creative economy and stimulate it.

Our goal is to empower creators, programmers and entrepreneurs to earn a living in the metaworld. New technology can break the limitations of today’s commerce, giving more people the opportunity to get rewarded for their work and encouraging competition

Metaverse is to be the successor to the mobile Internet. It is supposed to make us feel present, as if we were in it with other people. No matter how far apart we are, we will be expressing ourselves in a new, totally engaging way. When meeting in this virtual universe, we are to feel as if we are in the same room, making eye contact, we are to have a sense of shared space, and not just looking at faces on a flat screen. Zuckerberg calls it the embodied Internet.

In 2020, Meta (then Facebook) recorded revenues of around $ 86 billion. It is not clear how we will buy and sell goods and services on the Metaverse, how they will move between games and worlds, but as one of Mark Zuckerberg’s Facebook commentators put it: “When you say ecosystem, you mean the economic system!”

Metaverse is a vision of a virtual – utopian – world that also has the potential to become anti-utopian. In November 2021, Frances Haugen, who once worked for Facebook (exposed tens of thousands of its internal documents) told the Associated Press that Metaverse could give Facebook another monopoly on the Internet because it was addictive and could pull more personal information from users. Such a threat seems very real, considering that every aspect of the Metaverse is designed to be more engaging for the user and therefore potentially addictive.

In business terms, the change can give Meta an unimaginable advantage in the next phase of the Internet. Keep in mind, however, that the Metaverse remains a largely theoretical concept, unlike the move to mobile in 2012, when smartphones were already widely used.

Try this next article: 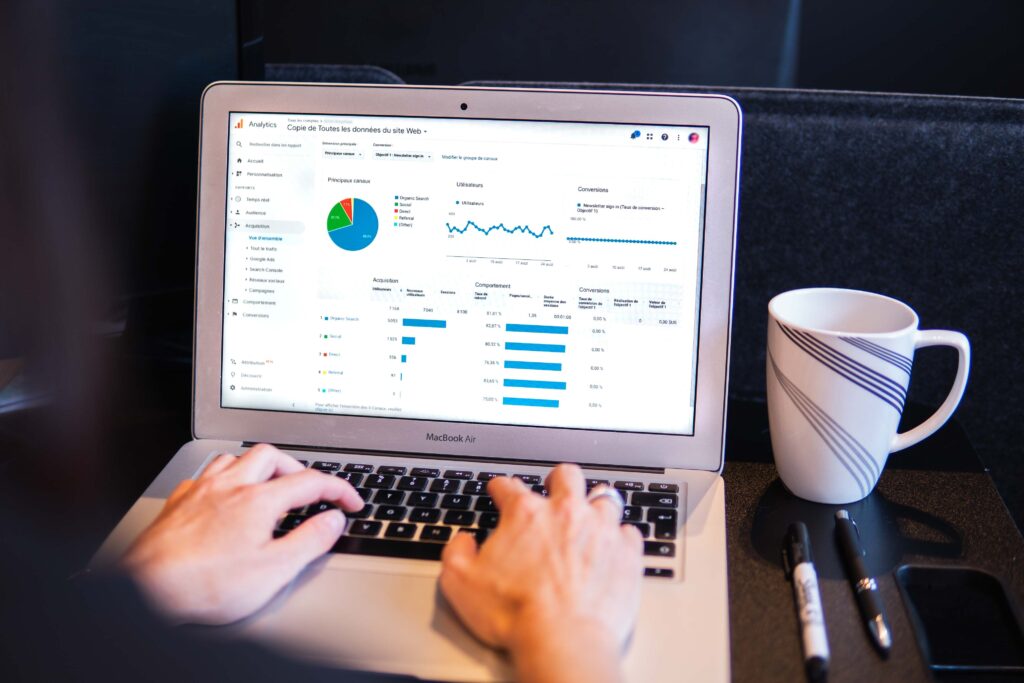 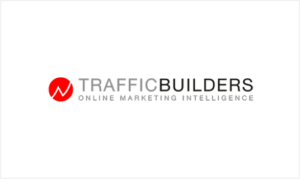 Trending
Google Analytics may be banned due to GDPR/AVG violation
Wolter Tjeenk Willink
All articles
More from Bluerank: 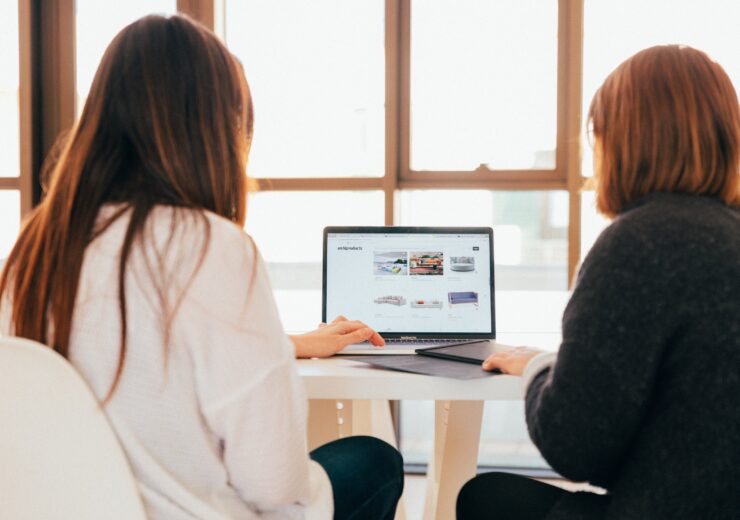 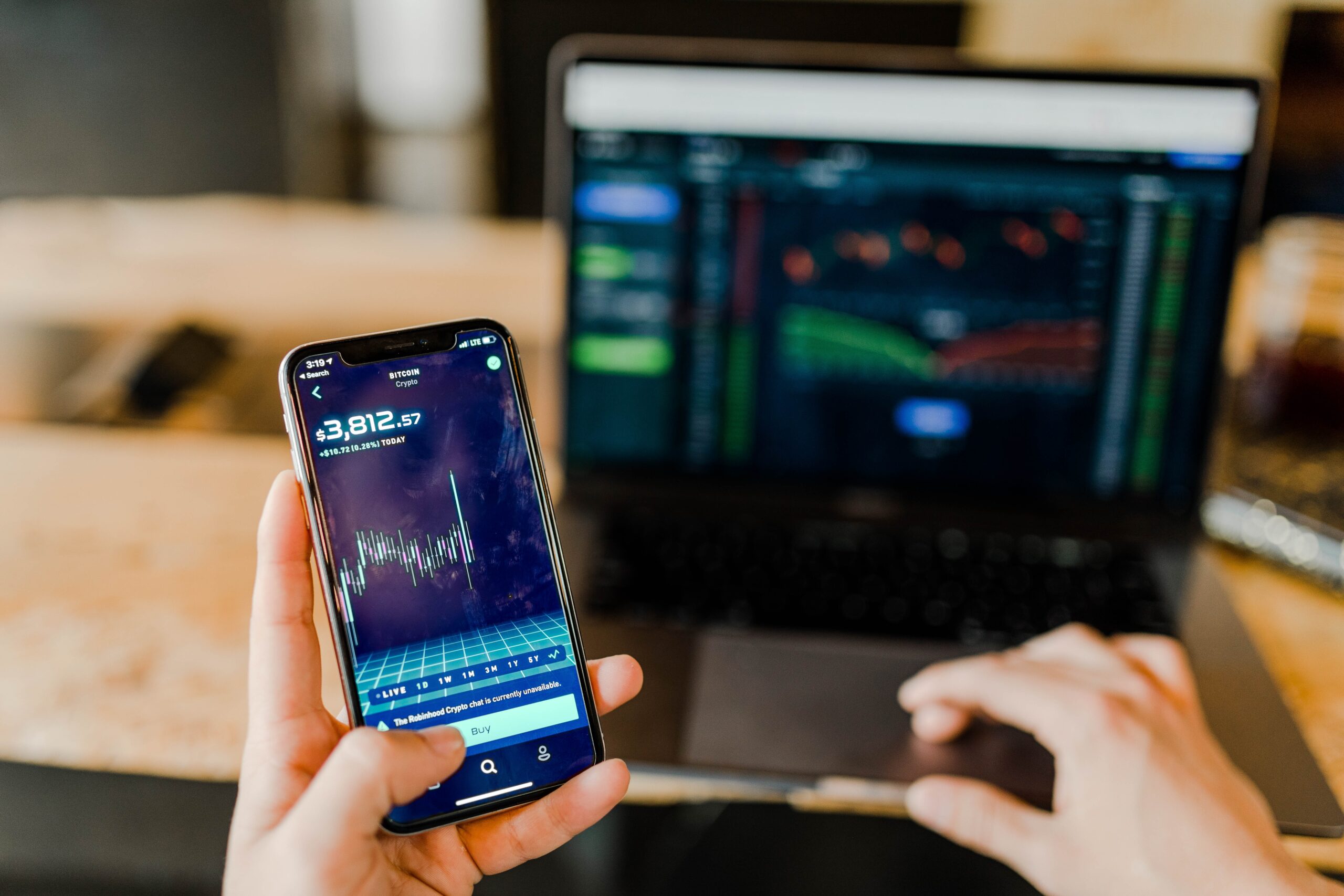